LUDHIANA-THE SMART CITY is one of the centrally located cities of Punjab Ludhiana is a main center of organizing exhibitions in North India after New Delhi. Various concepts show on Garment Machinery, Interior – Exterior, Agriculture, Food & Food Machinery and Consumer Products based shows are organized here.It is a leading industrial town of the north Indian State of Punjab and an important center of textile and allied industry. More or less it accounts for about 21 percent of all industrial units and over 28% of the industrial output of Punjab. It is famous for Bicycle & bicycle components industries, ready-made garments, hosiery items, sewing machines , parts & machine tools.

The city of Ludhiana with the population of more than 2 million. The city stands on the National Highway (NH1) Grand Trunk Road from Delhi to Amritsar. Ludhiana is now Punjab's most populated and very rapidly growing metropolitan and Smart city. An important industrial town, with Textile and light engineering centre of India. Woollen garment machine tools, dyes, cycle parts, mopeds, sewing machines and motor parts produced here are exported all over the world. Ludhiana accounts for 90% of the country's woollen hosiery industry.

Punjab's most populous metropolis, its hosiery goods are in demand in all the markets of the east and the west, which include America and Russia. For its production of hosiery, Ludhiana is also known as the Manchester of India. The worlds largest bicycle manufacturer, Hero Cycles, which produces nearly three million bicycles annually, is based here. The rich agricultural area around it supports a large grain market. Christian Medical College Hospital, established in 1895, was the first school of medicine in Asia. The world famous Punjab Agricultural University is on the edge of the town organizes the Kisan Mela every Year. It has an excellent museum. Ludhiana holds world records in food production. 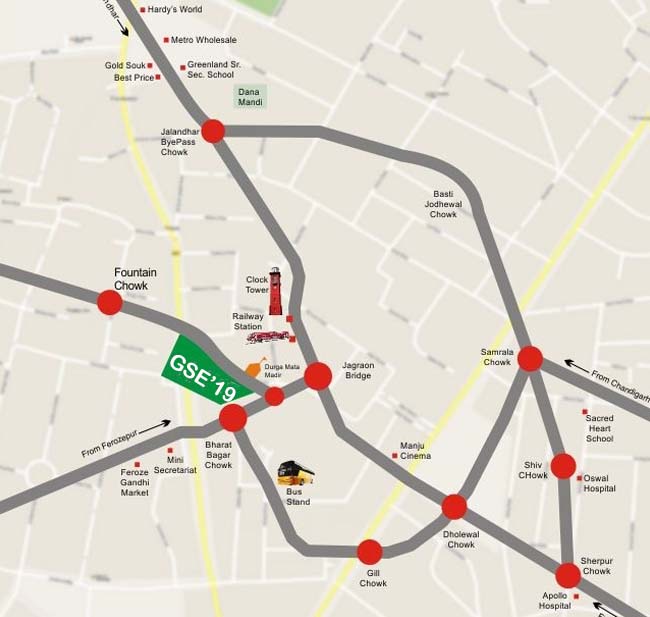 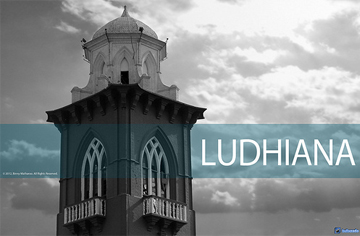 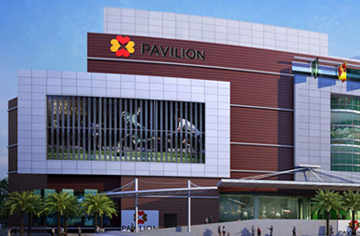 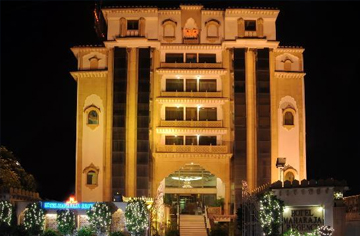 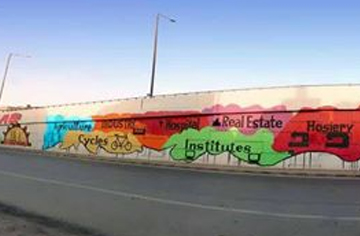 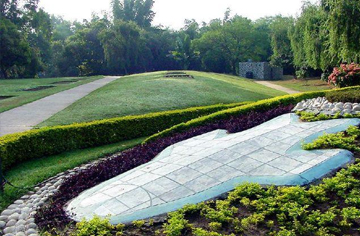